THE HIGHEST MOUNTAIN IN THE UK, SERIOUS WALK AND FULL PREPARATION REQUIRED 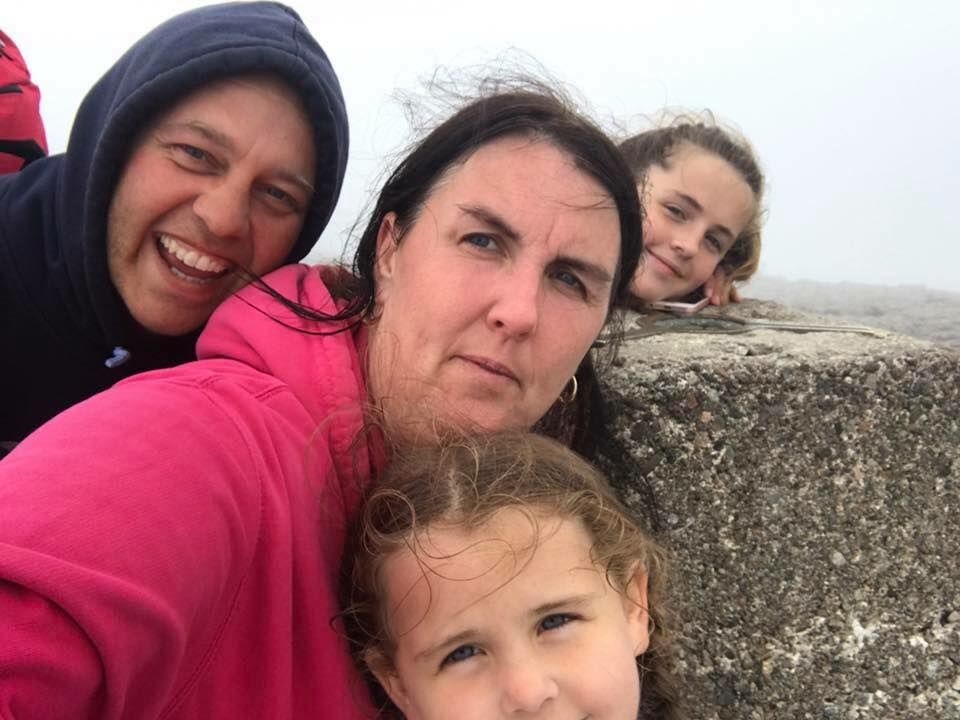 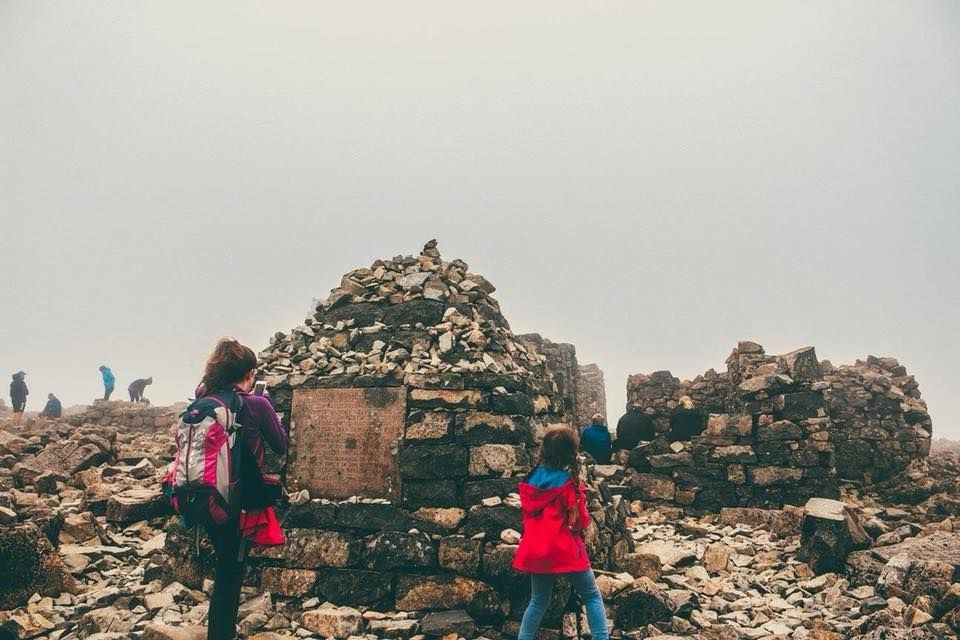 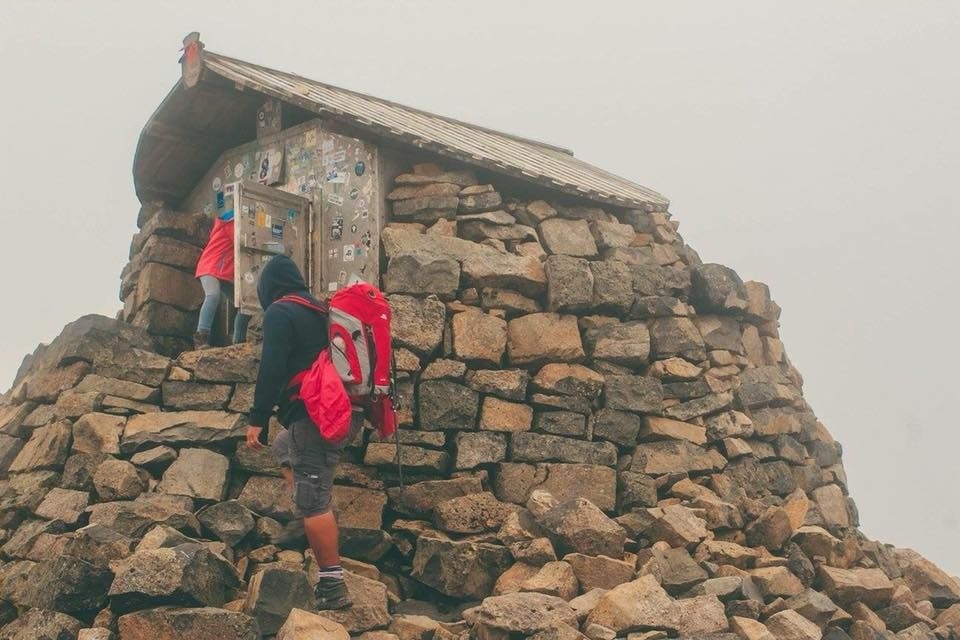 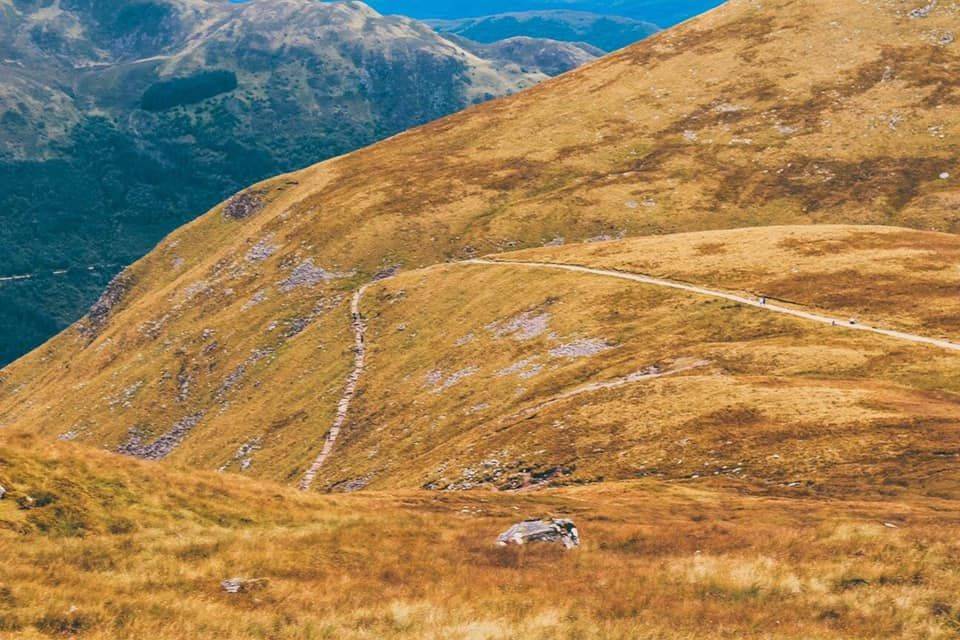 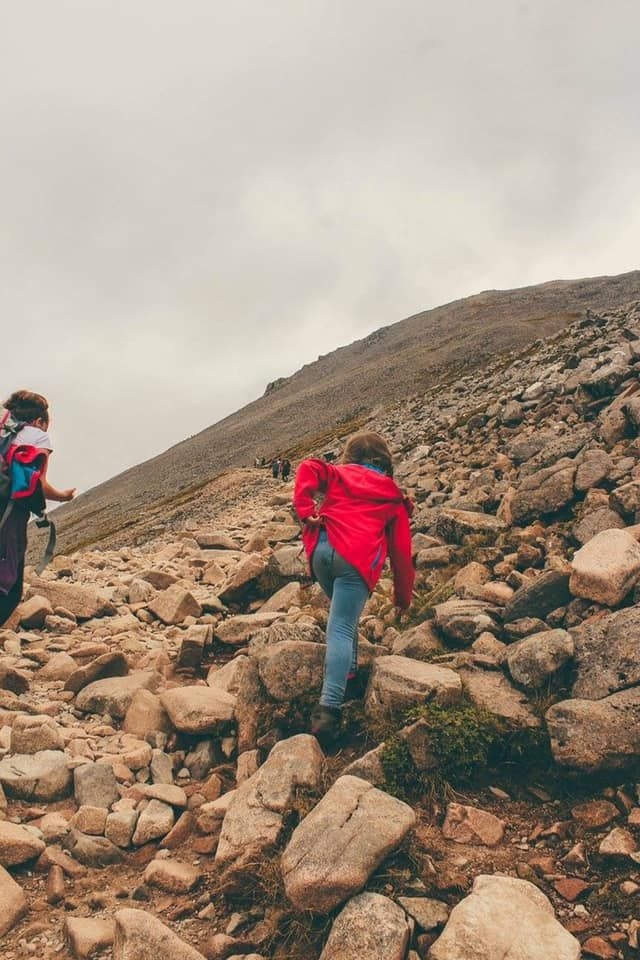 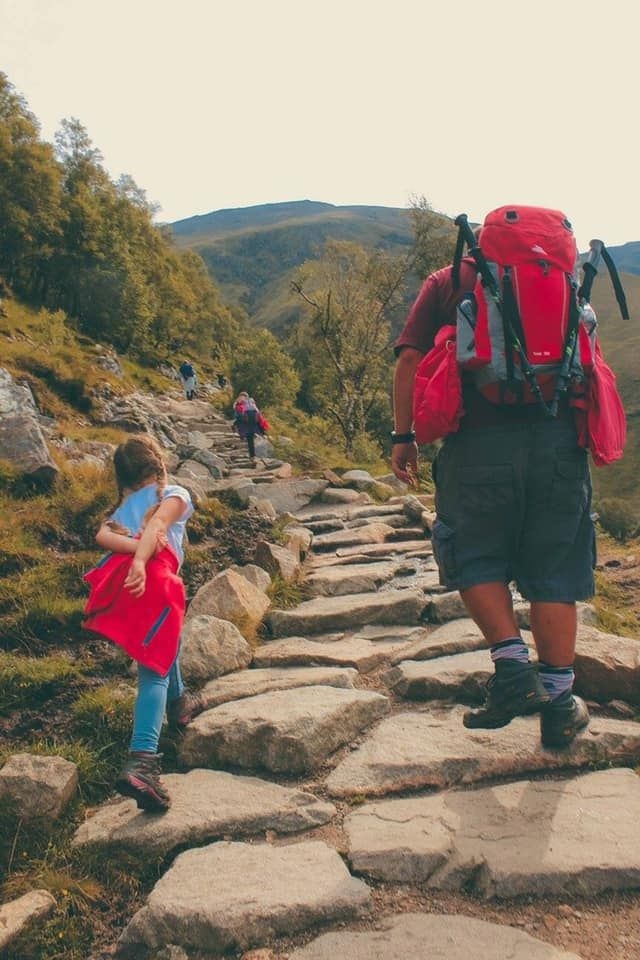 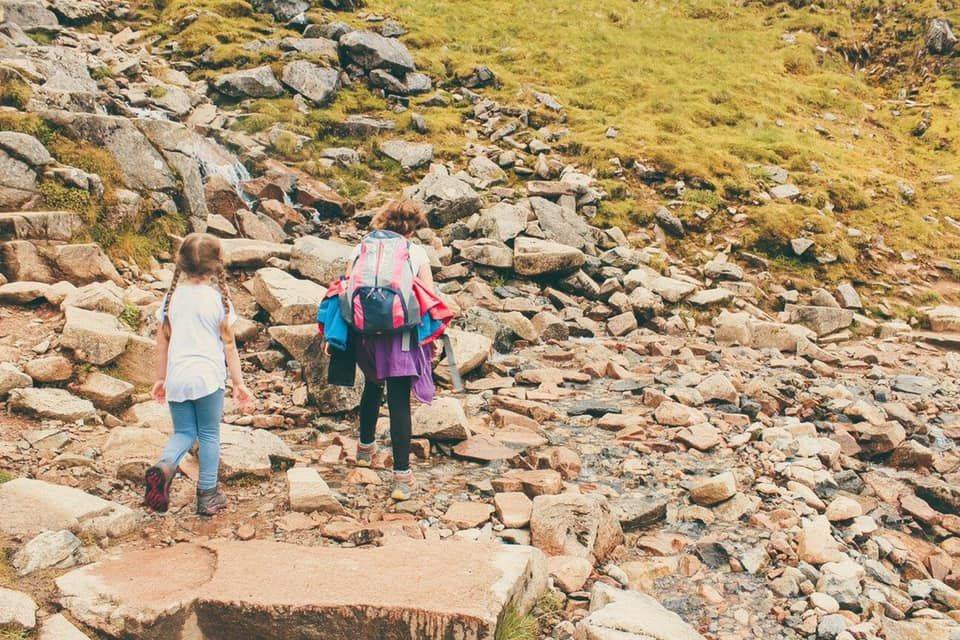 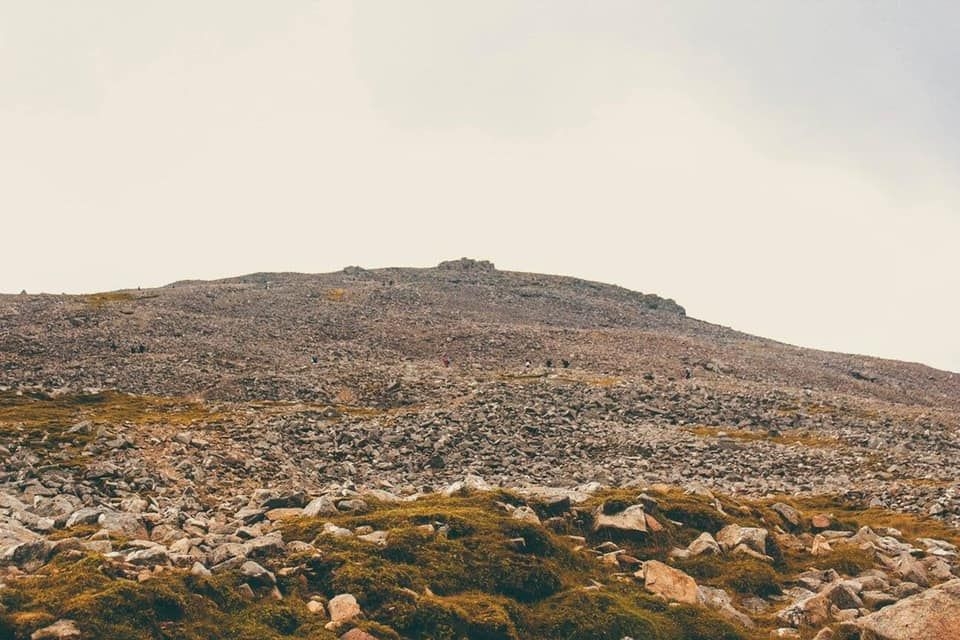 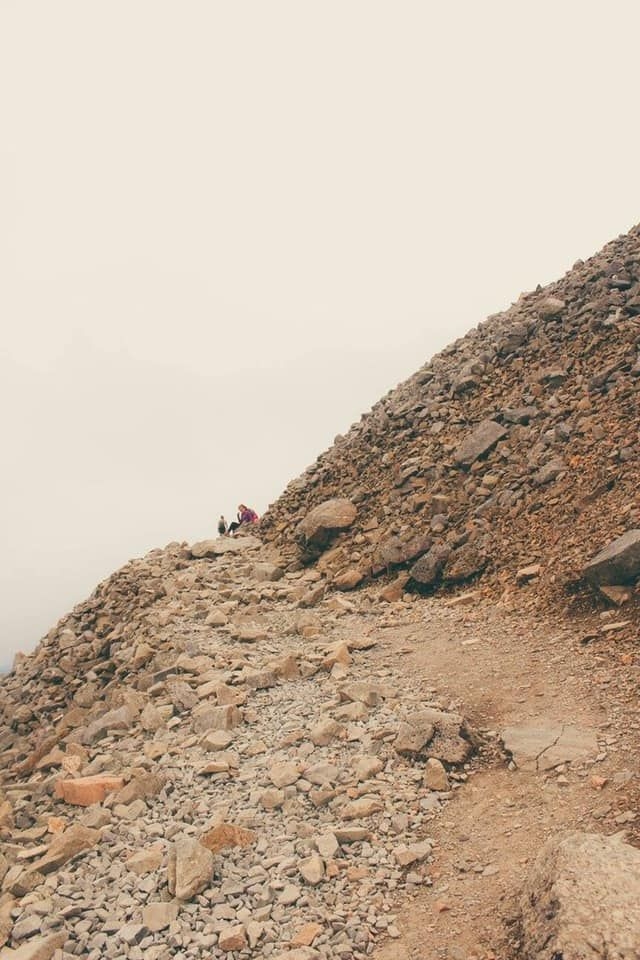 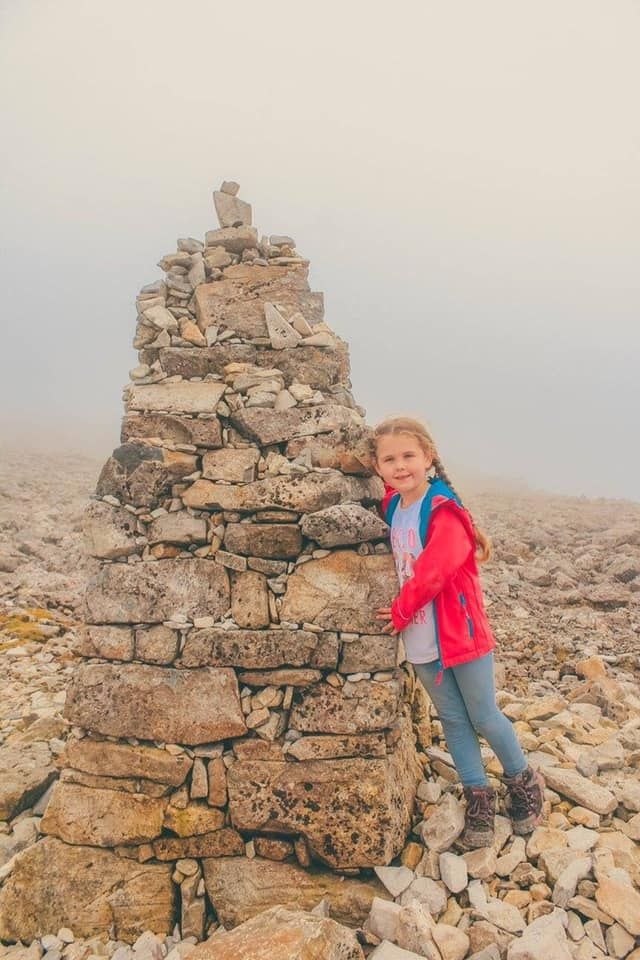 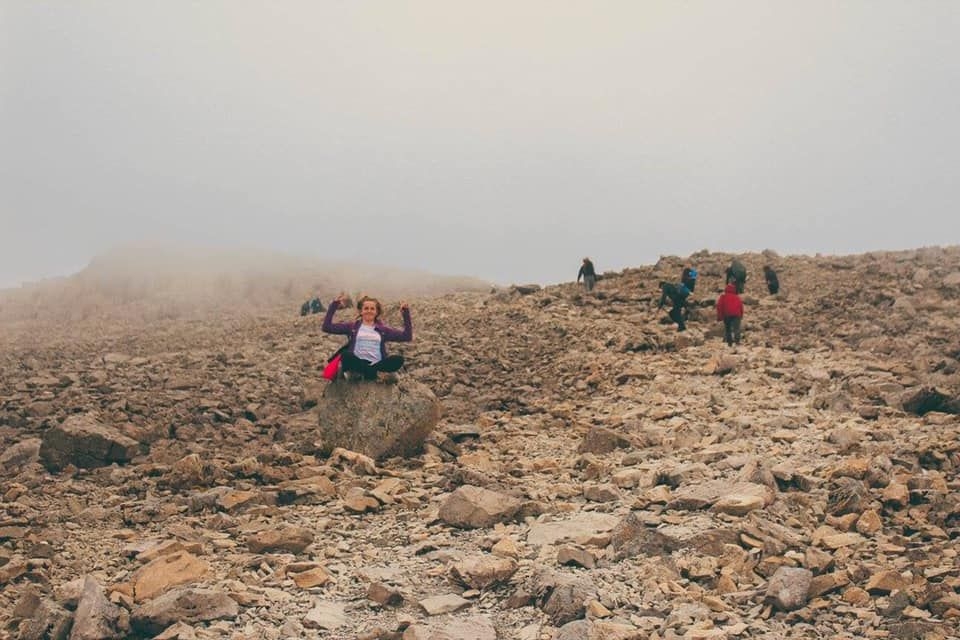 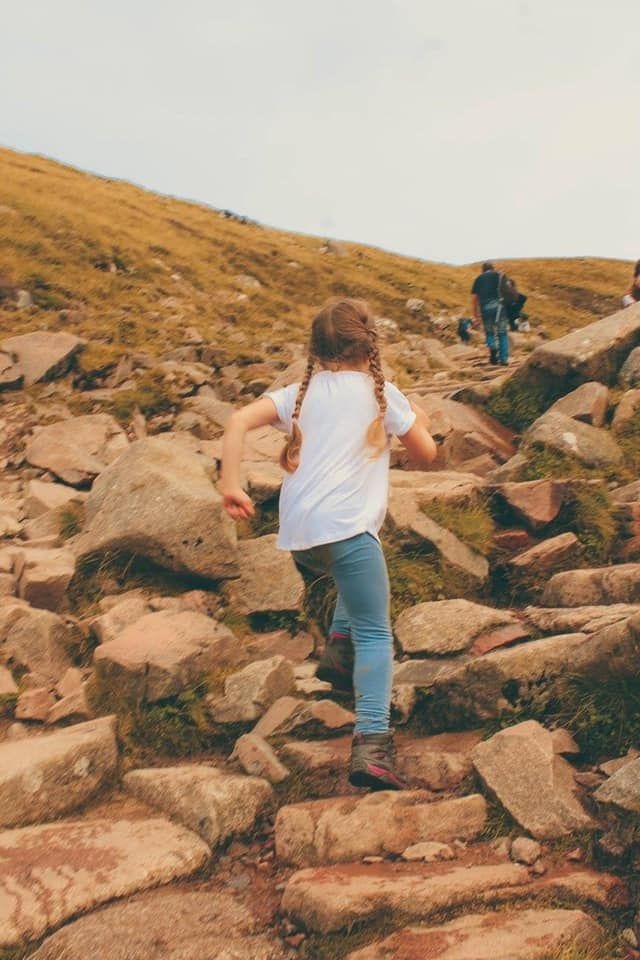 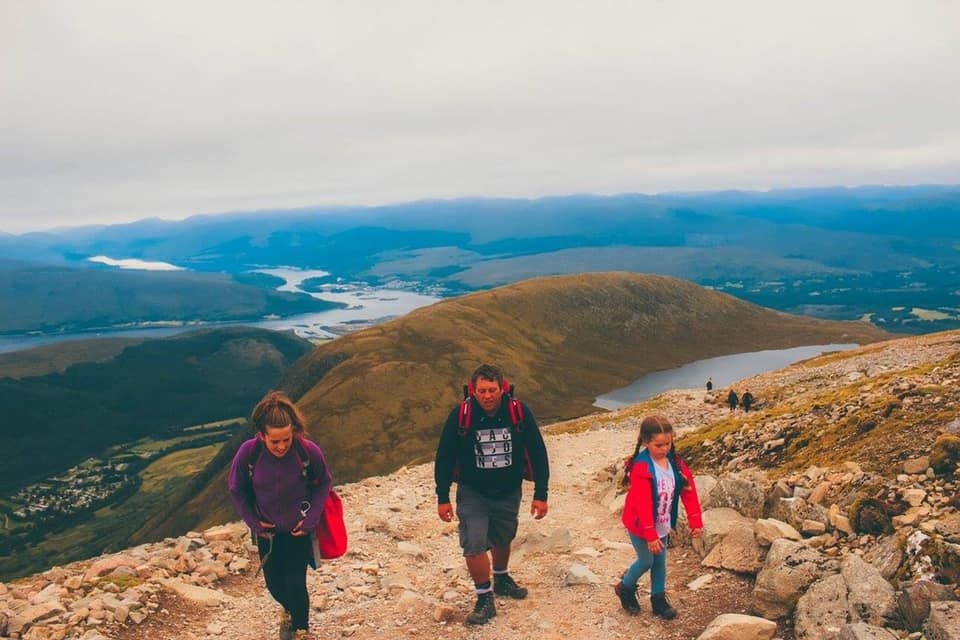 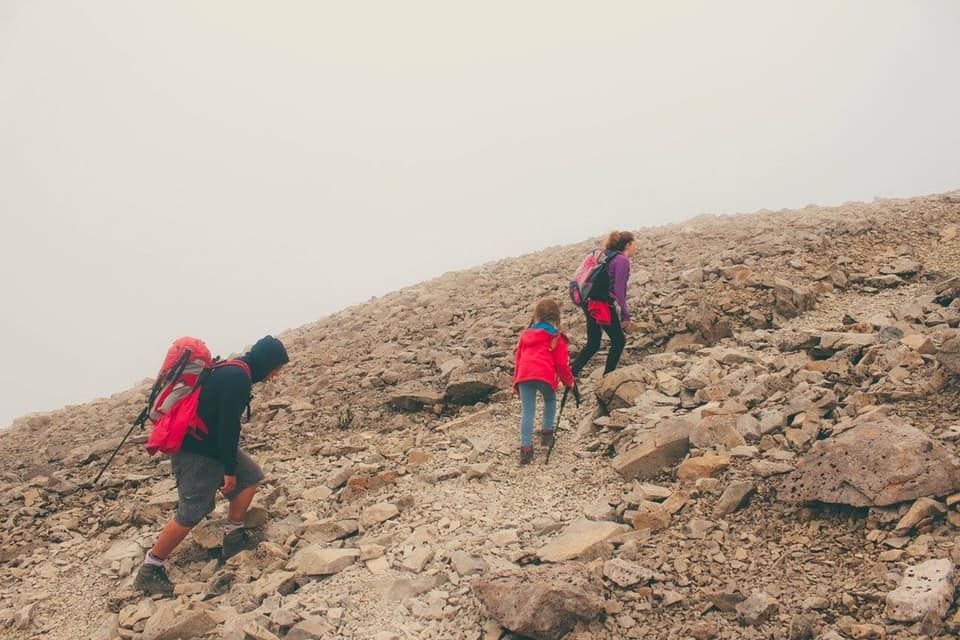 FACILITIES- Main car park has toilets and a shop

We took the popular The Pony Track route which was very busy in August when we walked, I have also walked it in May with my older daughter which we also had nice weather, midges and snow at the summit.

After crossing the bridge over the River Nevis, you will start to climb steeply using the steps, the path eventually levels out to make it a little easier walking towards  Lochan Meall an t-Siudhe which is the only section that's completely flat, this is also where we got ate by the midges, which are peak between May and September.

From the loch we followed the path to the right, this is where the hard walk starts, it becomes a series of rocky zigzags, this felt like it went on forever, I remember asking someone how far to be told oh still 2 hours, I wanted to give up but the girls were happily walking and wanted to reach the top.

There is still 700 metres to go once you start on the zigzags, they feel never ending and just solid grey stones to walk over.

Finally at the top of the zigzags we took a rest as there was still a fair way to go, the path becomes just solid scree from here to the summit, but its marked with various carins, we were lucky it was clear weather as the edges are sheer drops so care is needed.

We continued straight on from this point at a incline to the summit which is flat but really big with a large shelter, old ruins and the UK highest cairn.

We took a well earned half hour snack break ready for the long 5 mile walk back to the car, which is returned via the same route, I really did wish there was a slide by pass those  zigzag path.

The hardest part is no place to go the toilet and 10 mils of walking with plenty of water is hard going on the bladder, especially with kids, we took a foil blanket which we used for discretion.

This is a good solid path thats easy to follow and never quiet, it is also the highest peak in the UK, which is often covered in snow, can rapidly change weather in seconds.