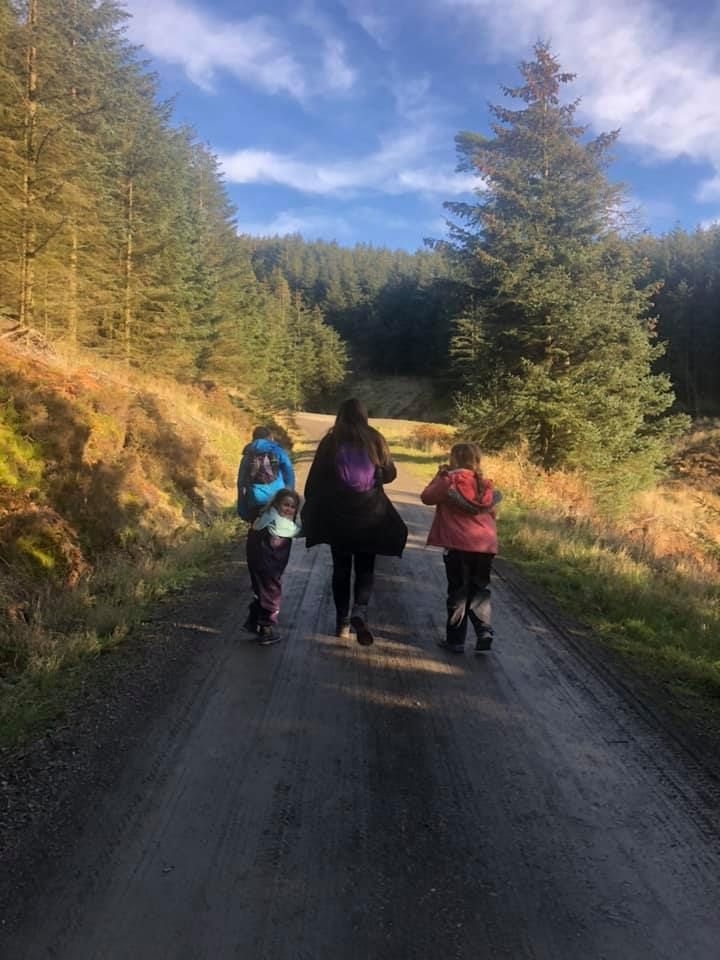 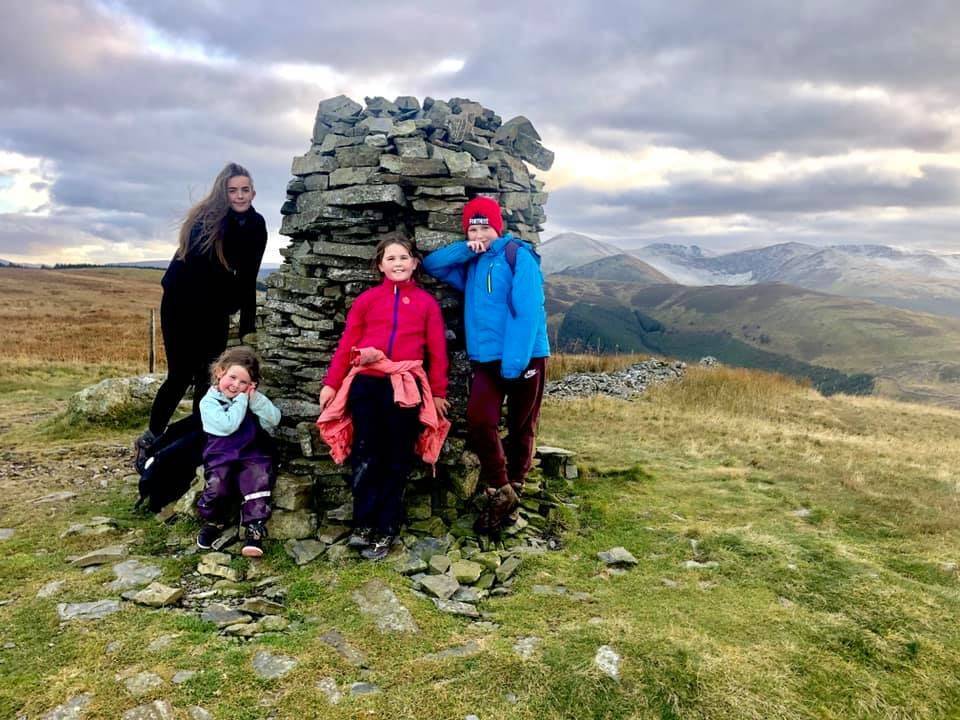 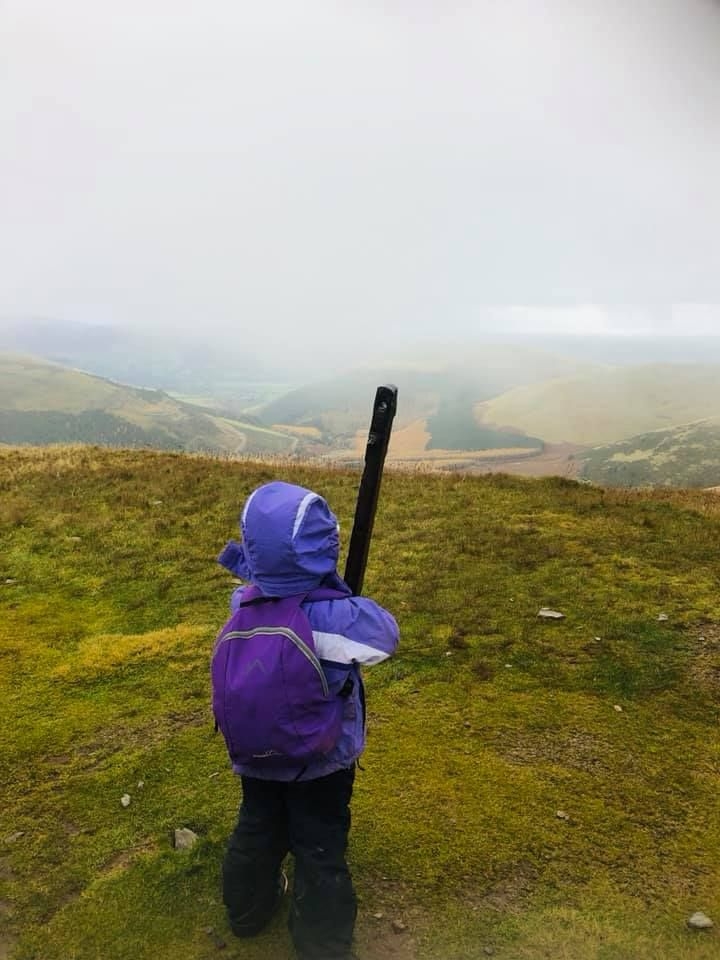 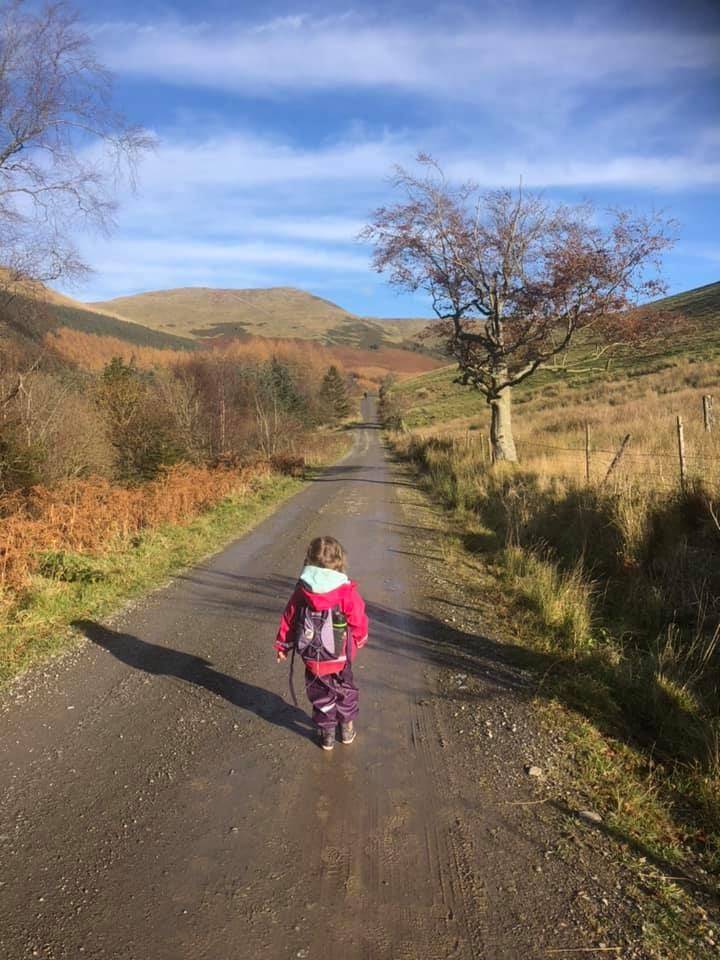 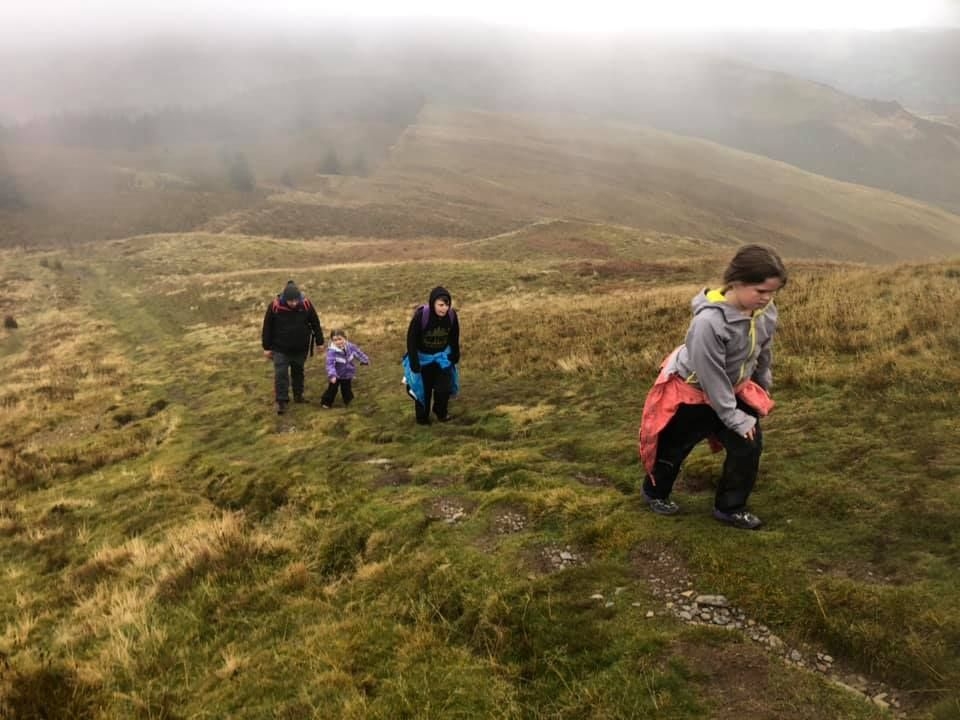 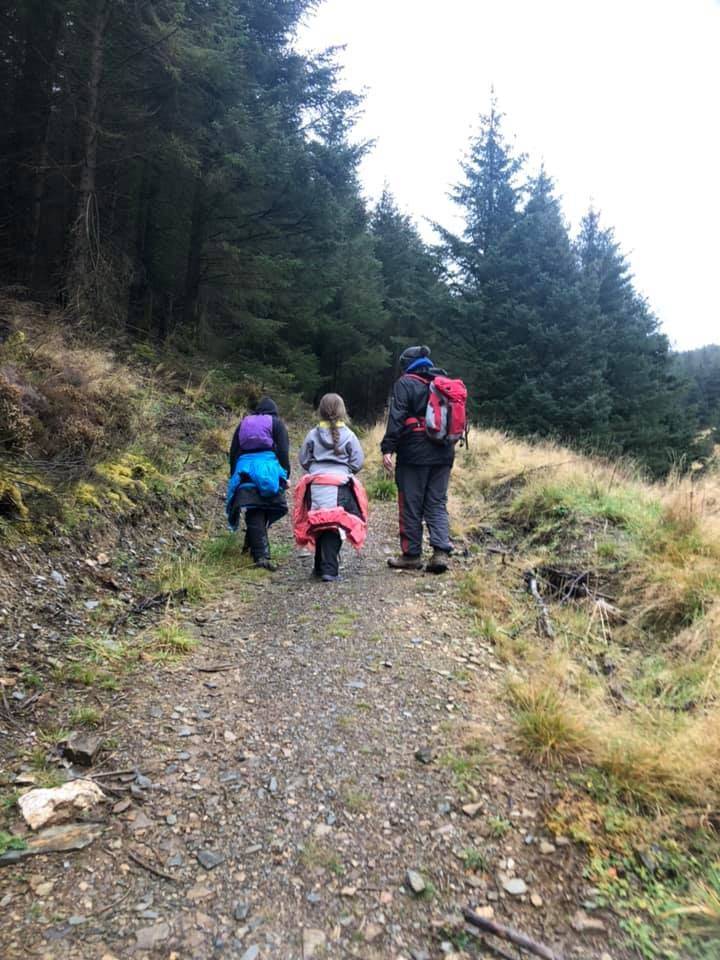 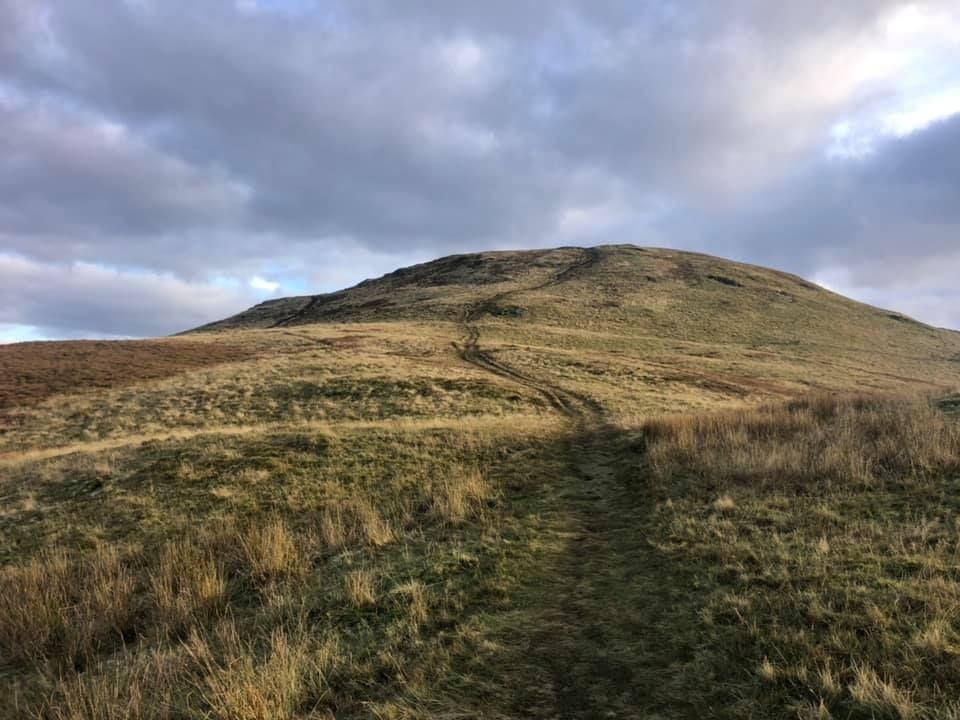 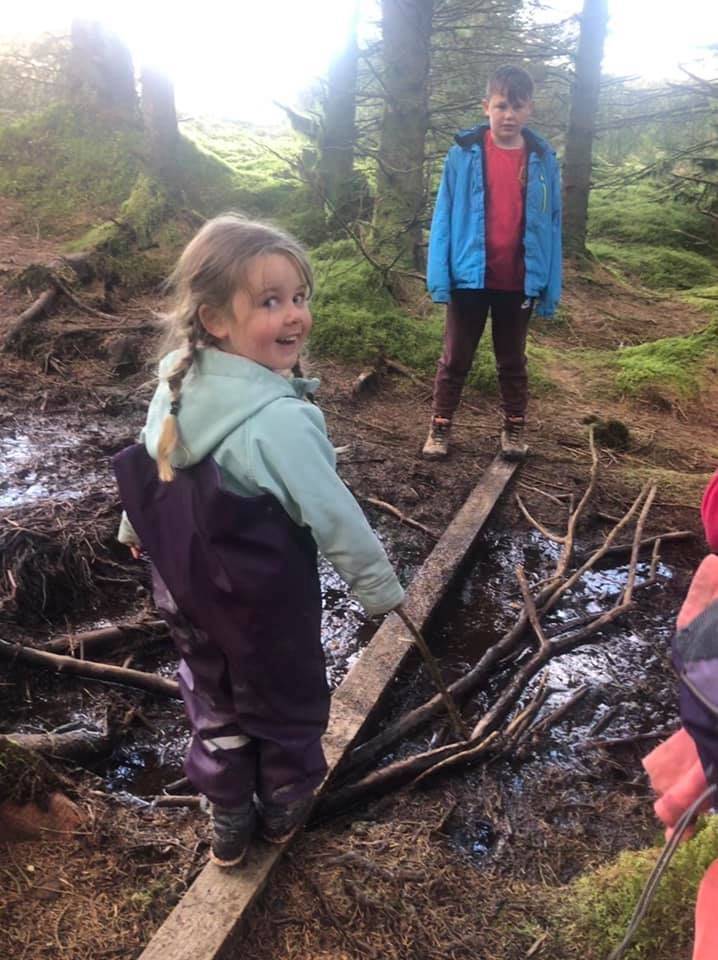 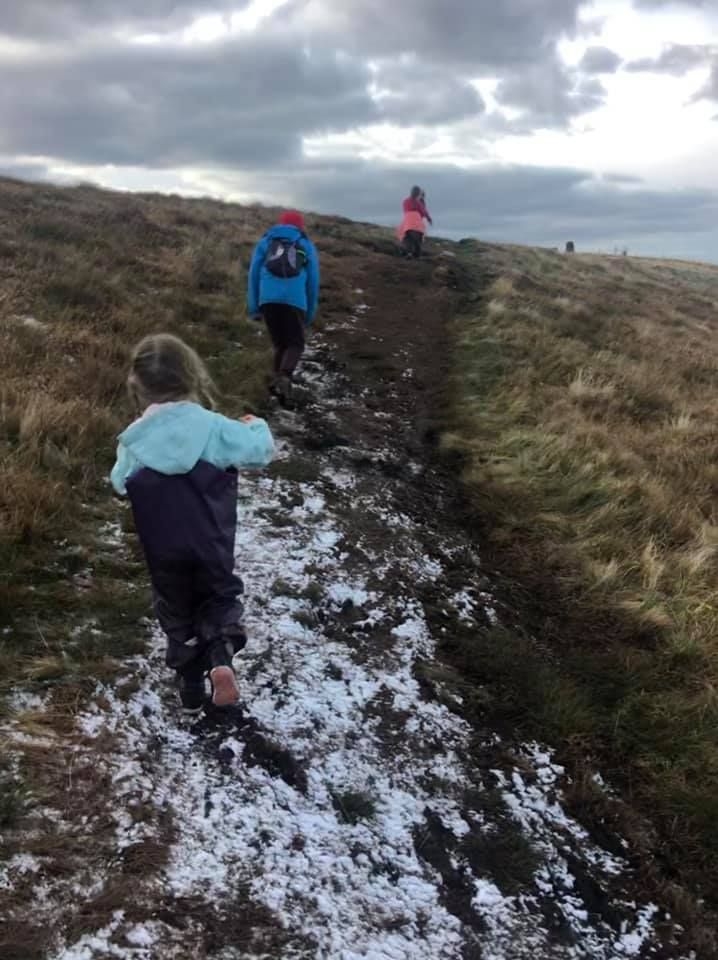 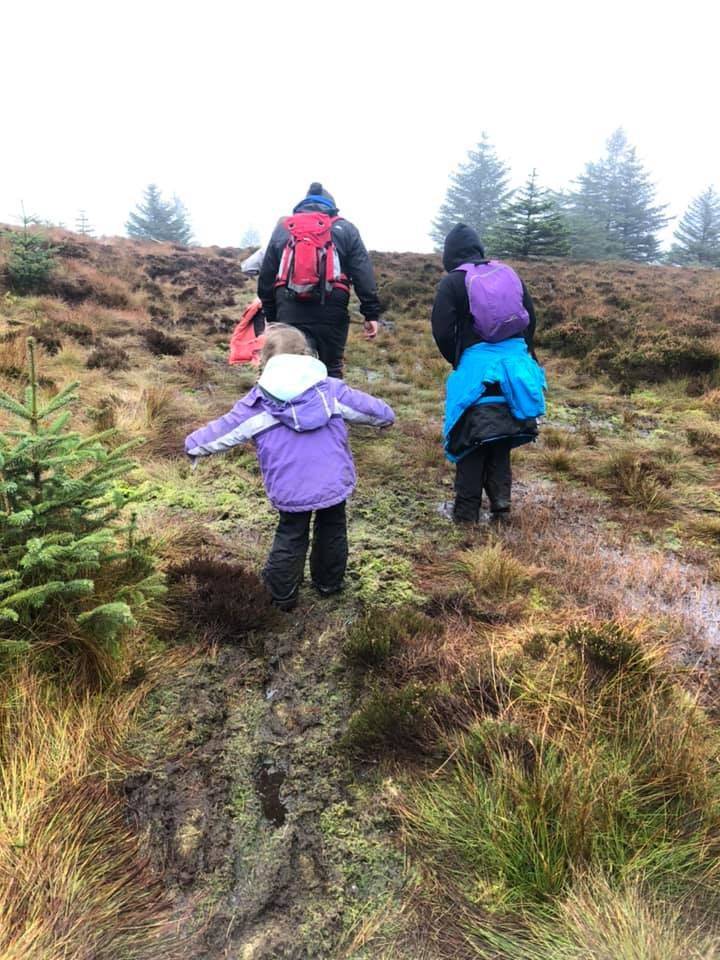 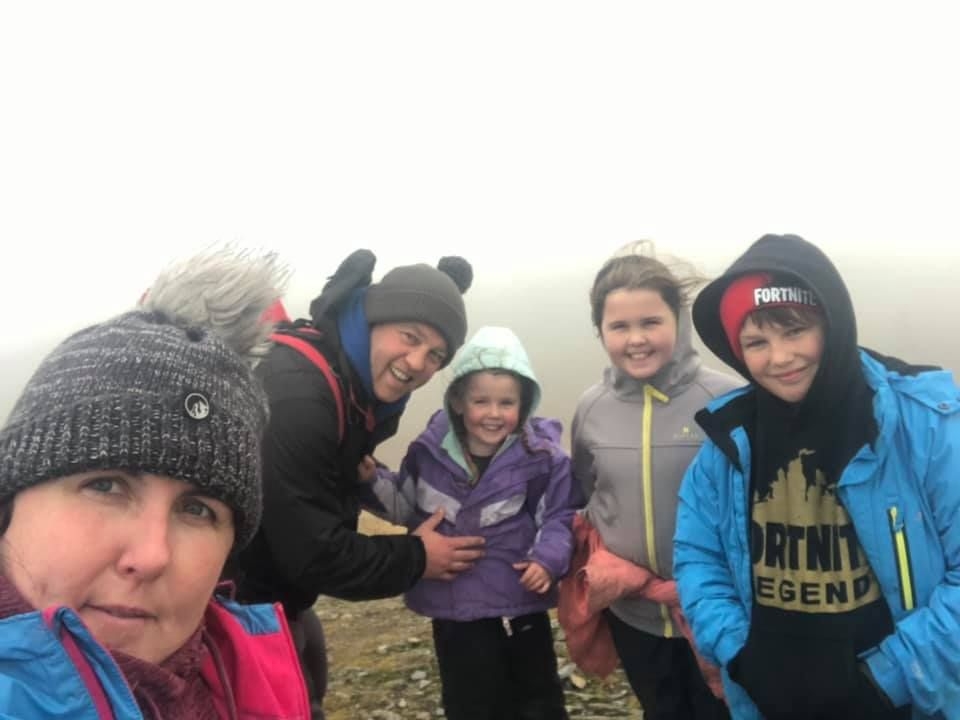 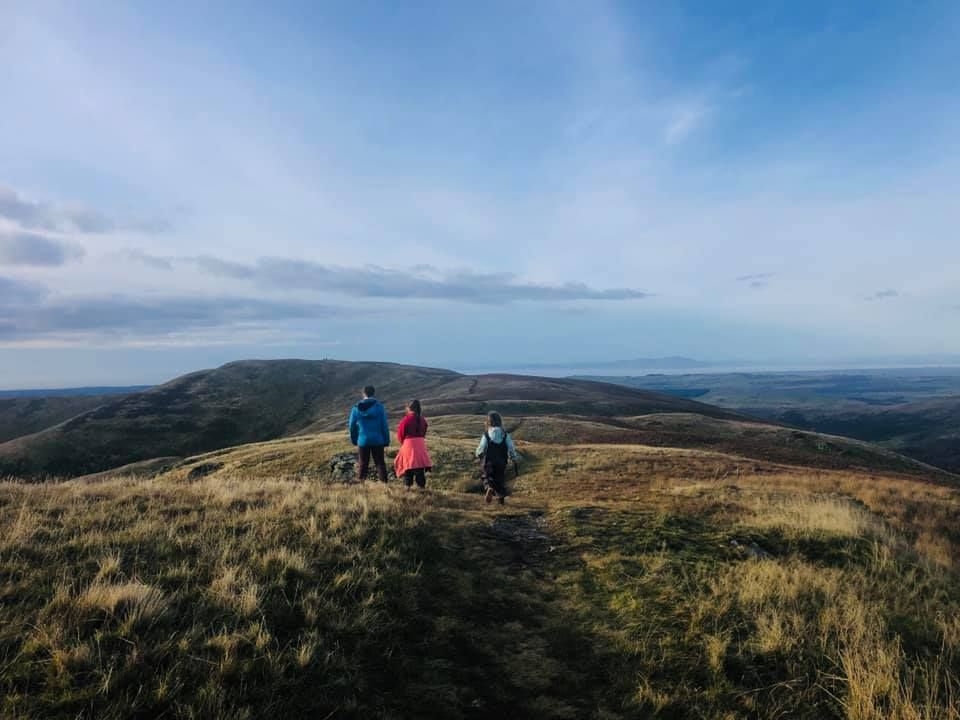 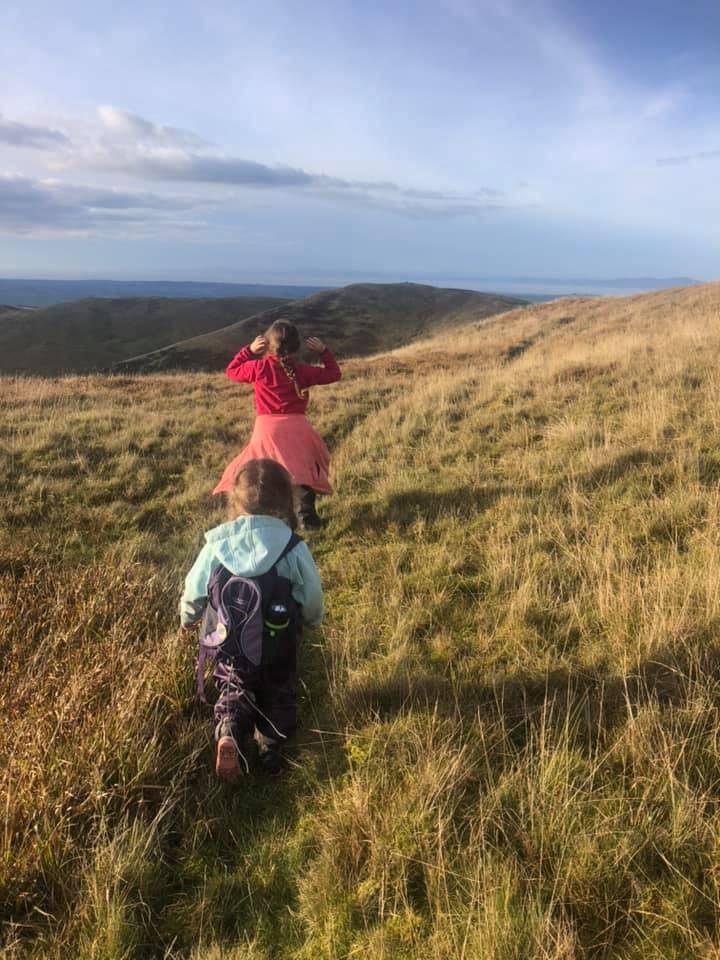 FACILITIES- In Grasmere there is a cafe, pub, shops, toilets and play area

From behind the swan is a narrow lane, signposted "Public footpath Greenhead Gill, Alcock Tarn. The lane rises till you reach a gate, go through the gate and Bear left from the gate on a path climbing steeply alongside a walled plantation, this is often over grown and hard to pass through the bracken. Continue steeply uphill until you reach a unnamed gill, On crossing the gill the path continues across the fell side, this path is easier that the one we took, for some reason we followed a very steep path directly through the bracken and gill.

Follow the path until you come to a left turning up to Arthur Stone, we took a snack break and admired the views.

From here you can see Great Rigg, we followed the path along the grass, quite level until the final push up a stone path which is rocky in sections, but not technical.

We come down off Great Rigg and followed the path to Heron Pike which was easy to follow.

We took a path down the side of Heron pike which was steep and hard to follow, we should of continued straight on over Heron Pike and headed down to the Tarn to pick up up the path back, which makes it a nice circular walk.

Would recommend map reading skills in case of poor weather.